It has been two months since I typed my personal blog. Not that dilemmas surrounding me have vanished or I have become immune to them but for a handful of reasons/excuses:

So I am back to blogging (and I hope to retrospect and write here on a weekly basis).

And what all happened in the last two months that I can recollect:

2. Happy,our street dog, is back! Lovely, pretty, Happy returned after 2 weeks as mysteriously as she had vanished. (See my last blog: Remembering Happy/Julie/Goldy) If only she could speak and tell about her adventures. I realised that not only my daughter and I were happy with her reappearance but so many of our other neighbours too. They were calling up their loved ones too informing about Happy. It did take Happy a few days to get back to her routine. She looked little lost initially. She didn’t spend much time with her mate Perky. But all seems ok now.

3. We have a trampoline. I am glad we purchased it on mum’s saying and she is setting a good example of practicing before preaching by using it daily. Hopefully my daughter and I will get inspired and follow her soon. We are too lazy to even jump on a springy surface! I always thought mum had an excuse for not resuming her half-an-hour walk ever since papa returned for good from the city where he was working but this seems like a great option too.

4. Saying ‘Namaste’ – meet and greet the ‘Indian’ way: I re-learnt to fold my hands to greet people especially those who fold their hands too while greeting me. Our community park gardener, who must be an octogenarian (or even a nonagenarian) does that every time I pass by him in the park. He joins his hands and raises it to his head to greet ‘Ram Ram’ with a toothless smile. So one day as he did it while I jogged I thought of the last time when I had folded my hands to greet people. After all, it is in our culture to do so. I couldn’t recall. I don’t ever remember having taught my daughter (who is 11) to do this. Has she ever greeted anyone a ‘Namaste’ with her hands joined? I don’t think so. 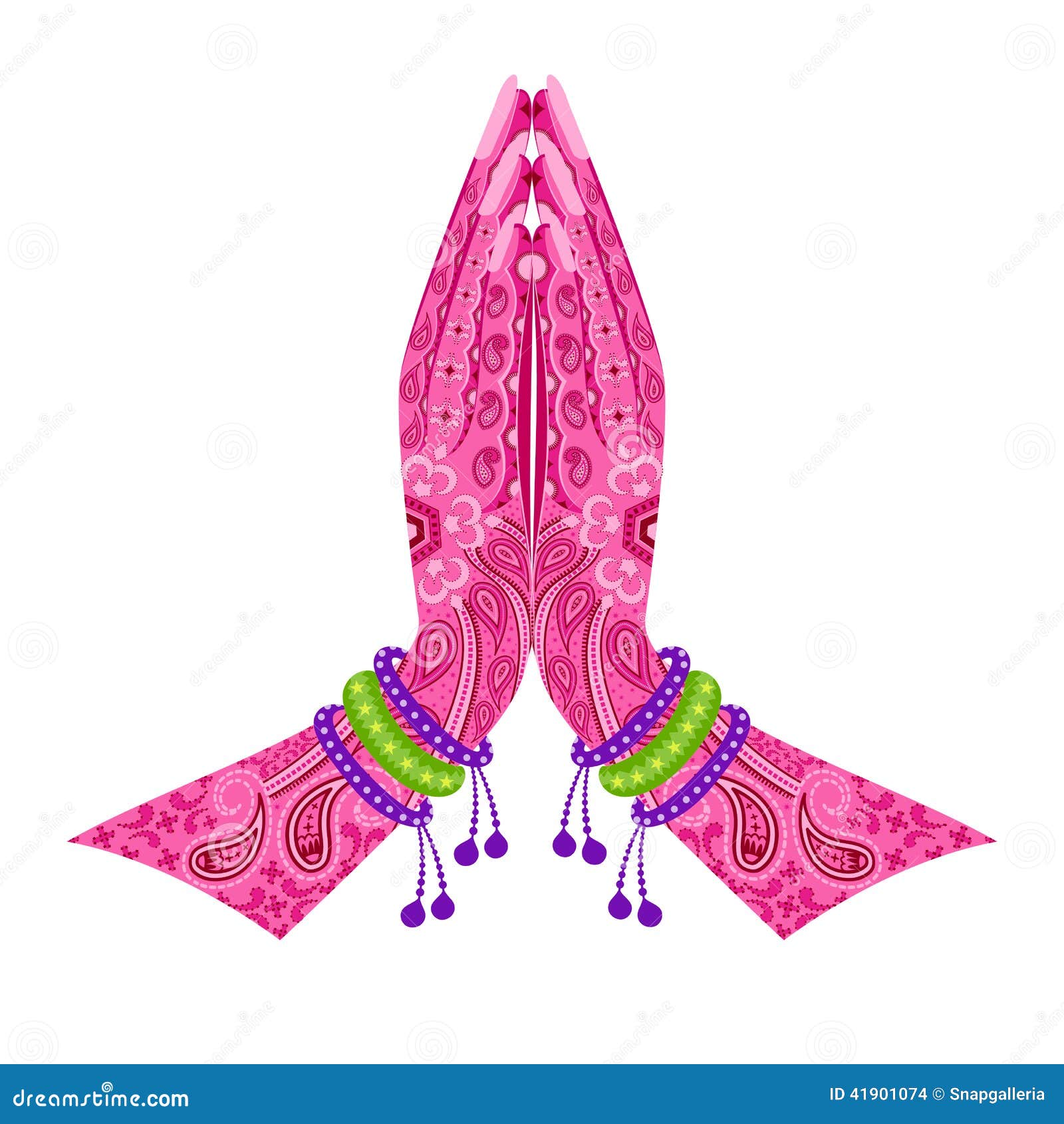 And on this note, I better switch on to drabbling my 6th one, lest my temperamental writer-editor friend resumes behaving like a pansy! :p

pic courtesies: all except the last one clicked by me. last one is from: thumbs.dreamstime.com/z/indian-hand-greeting-posture-easy-to-edit-vector-illustration-namaste-floral-design-41901074.jpg

Although I have never submitted my work to online magazines (barring some for a few story competitions where the entry is free) I do make it a point to visit many such websites. I don’t know why. Perhaps it is the thought that I might submit my work to them in the near future. I even bookmark them and then rarely visit that site.

However, one site caught my attention recently and more for personal than literary reasons. Ironically, the homepage instead of having your usual articles or even a welcome page had a ‘au revoir’ message. The website was shutting down – technically, going from premium (paid) to free! Not that websites don’t shut down regularly (one of my favourite website has in the recent past and I do miss it) but the website owner of this site had given a low-down on why he (it could be a ‘she’ but I just imagined a man’s voice) was shutting it down. I expected him to talk about the usual financial reasons but no, it went beyond that. It had 3 main reasons and eerily, two of the three are the same reasons that dissuade me from writing or starting anything new online as much as I would like to. I could empathize with the author. We would have given each other a good company and discussed it over a nice bottle of wine. It somehow didn’t discourage me as much as it meant to but on the contrary stimulated me. It was as if I had seen a Tsunami closely and was happy to be alive and wanted to now make the most of my ephemeral life.  I don’t intend to shut down my website (metaphorically mentioning that is, not that I have a website but I believe that website was his dream to which he/she let it go) but would instead work harder.

One of the three reasons was the fact that how dangerous it had become these days to express your views on the Internet. I fear the same. I do remember how couple of years ago a girl who had merely pressed the ‘like’ button to a strong status message of a friend for being forthright on the Facebook about a local policy had her house broken in and was dragged to the police station along with that friend who wrote the status! She was not living in the middle east or any other conservative country but very much here  the largest democratic nation of the world! I do have few fearless people on my Facebook too who are so close to being termed as ‘communal’ but I fear liking or even commenting on any of their views would drag the police from somewhere to my house and that will be a traumatic experience. The very freedom of speech and expression that we should be enjoying in our democratic set up has been lost. Our celebrities have been retracting their views on Twitter for the fear of backlash by the trolls and by self-appointed moral police of the country. Imagine the plight of commoners then. Or maybe the commoners are better off as lesser number of people are reading their thoughts!

The final reason and the reason I could relate but not express well before was all summed up in this one..the author’s ‘esoteric reason’. He writes that he has been struggling with his writing and has nothing new to write. He asks, “is there something that can be written, which nobody knows already? ” I feel the same. And not just in the world of writing. Everywhere. You google just about anything and lo! it is there. You wonder if there is a YouTube channel that nobody else has thought of, and there it is.

But then why write something new then? We have seen and read them all yet we don’t mind the latest work. We don’t stop reading the latest books or watching latest movies. We enjoy them or even hate them yet we look forward to more. I met a friend recently and on this very topic he gave me a wonderful example. Both of us share a liking for health-related subject. He explained me by giving the example of  asanas (poses) of Yoga: they have remained the same through the centuries but you will find them in all kinds of packaging – some done by the babas, some by Hollywood and Bollywood actors and now even we have a soft-porn version by a wannabe Bollywood actress! It is the new packaging that piques your interest. You don’t stop making videos on yoga or stop writing about it just because it is not new. Rather, this is an ancient subject which is still churning new books and videos daily with some twist or the other. A head-stand will remain a head-stand but it could be the yoga teacher doing it by the beach or on the peak of a hill in Africa or it could be a little boy of seven doing it marvelously! Or may be the boy doing it with his pet animal (now that would create sensation on the Internet!)

Yes, so till you don’t have a ‘new’ idea germinating in your head which you are sure has not been done by anybody else on this planet (just don’t Google it!), why give up on something you like to do. Do it the way you want to do it and then move on to the next. Giving up is easy. Don’t.

Musings and books from a grunty overthinker

Turn and print all your digital contents, blogs and social networks into amazing real paper books on blookup.com